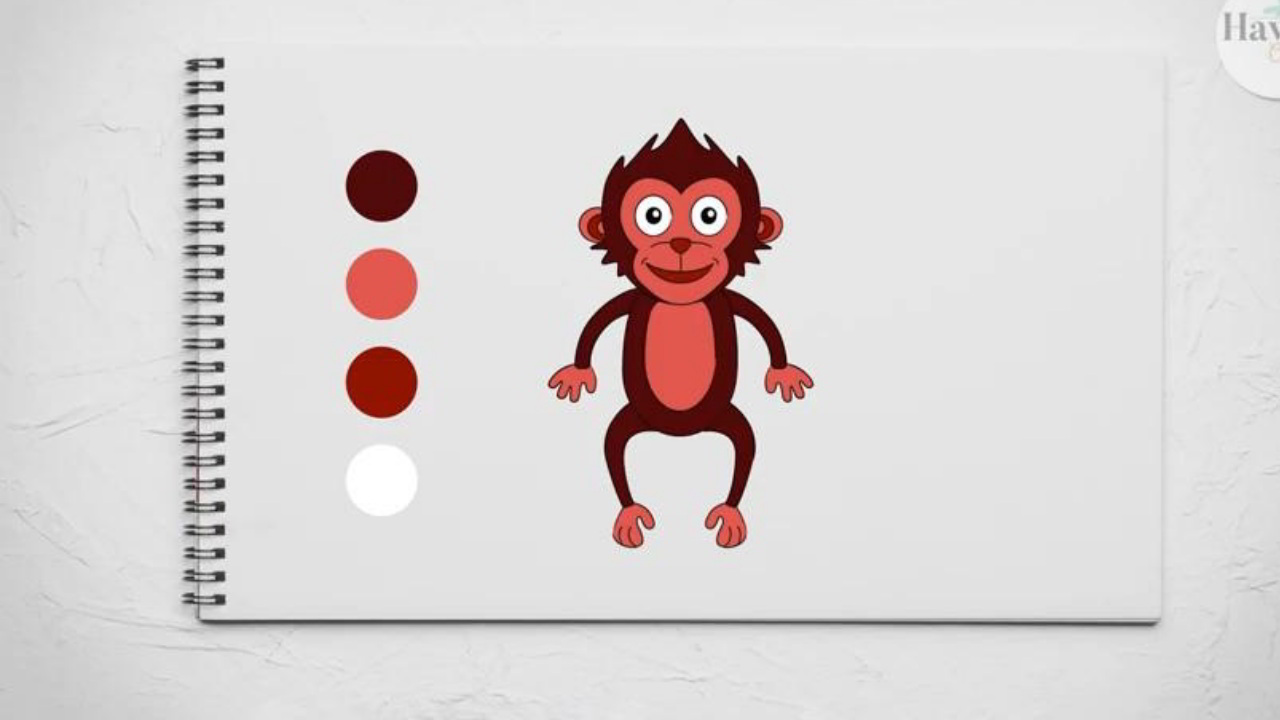 Monkeys are not good pets as same as cats or dogs. Therefore, your children usually see them in the zoo or watch on TV. Of course, almost of children had watched films about Monkeys called as “Monkey King”, a well-known film until now. Beside how to draw a dog and how to draw a cat, it’s very enjoyable for how to draw a monkey to be learned through this post with some simple steps involved.

The cute monkey sketches are made in various designs of drawing. This design is added to have a silly monkey in vision for your kids’ easy learning and favorite of animal drawings, especially monkey drawing.

Let’s enjoy together with some easy steps to draw a monkey for kids.

How to Draw a Monkey 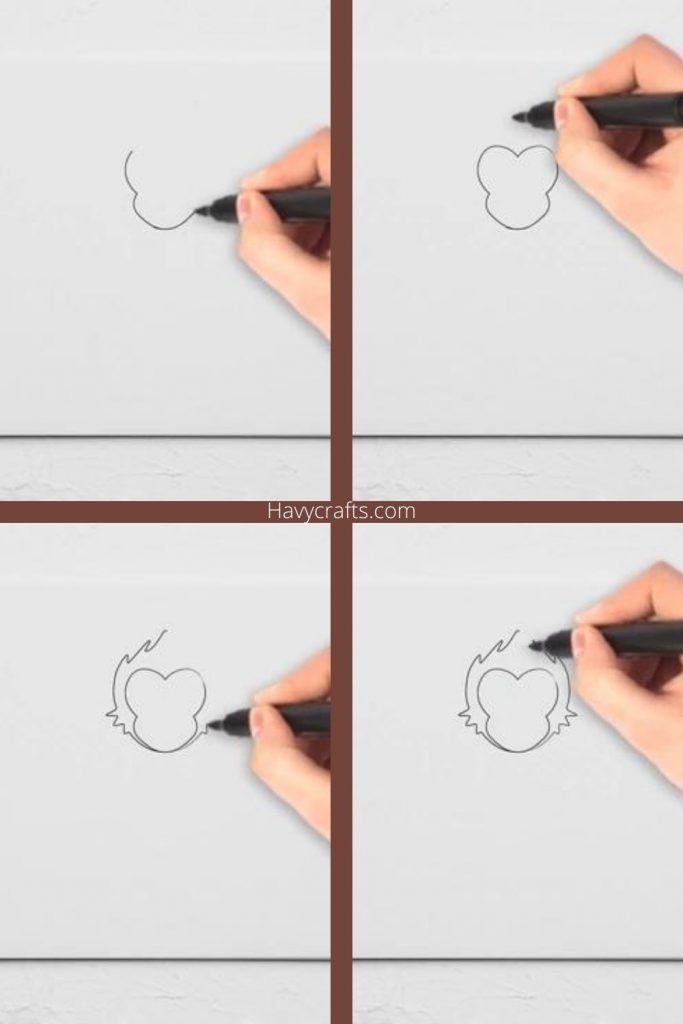 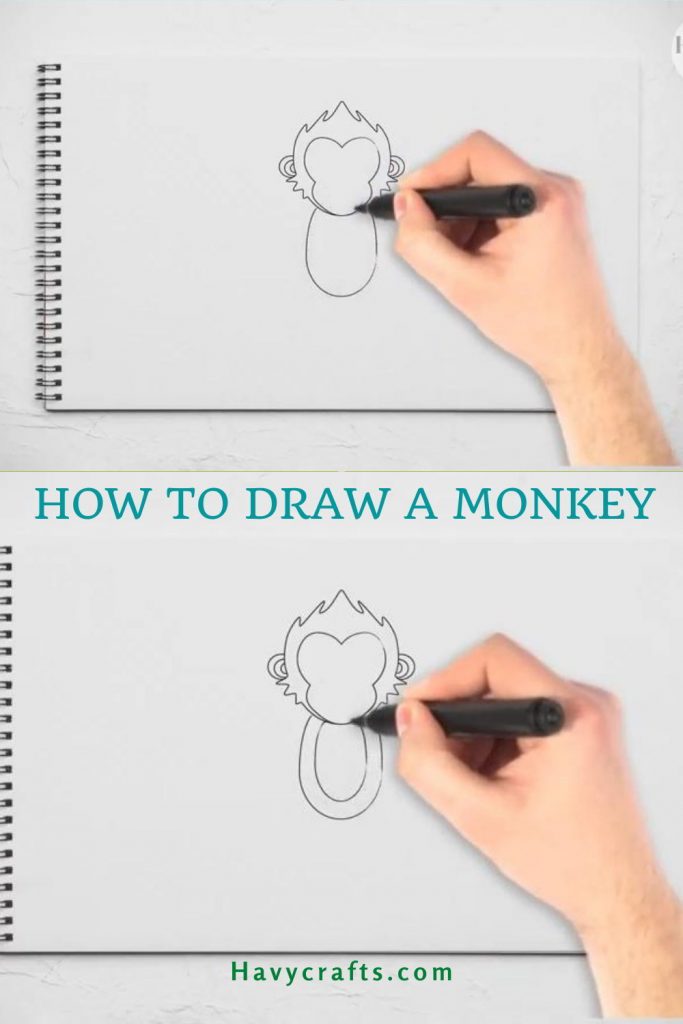 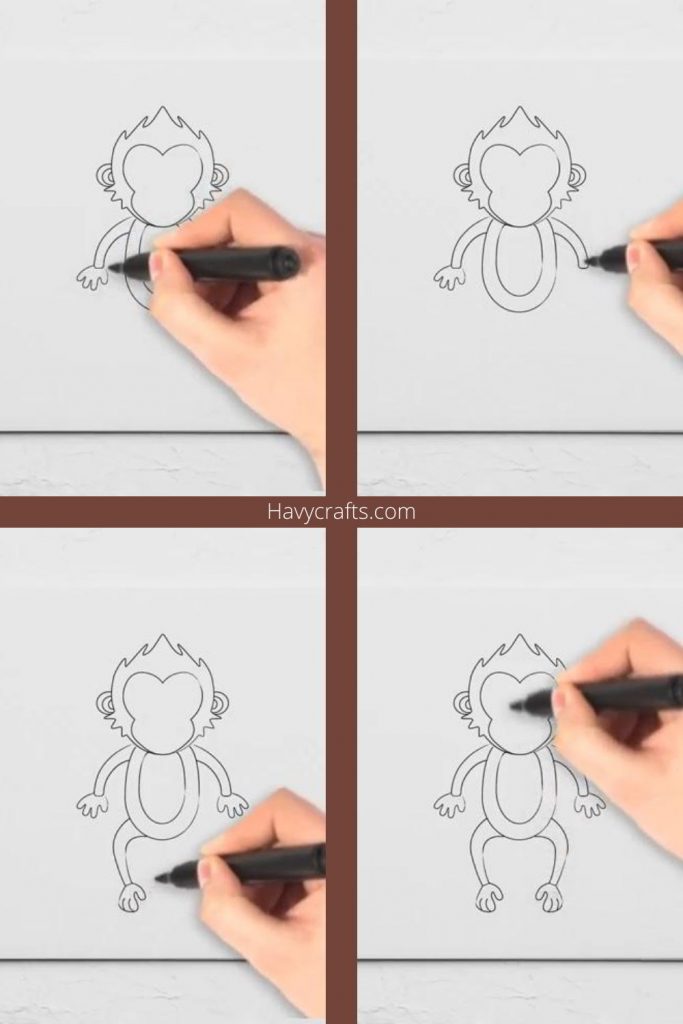 Start to draw a circle and add another smaller circle inside it for an eye. 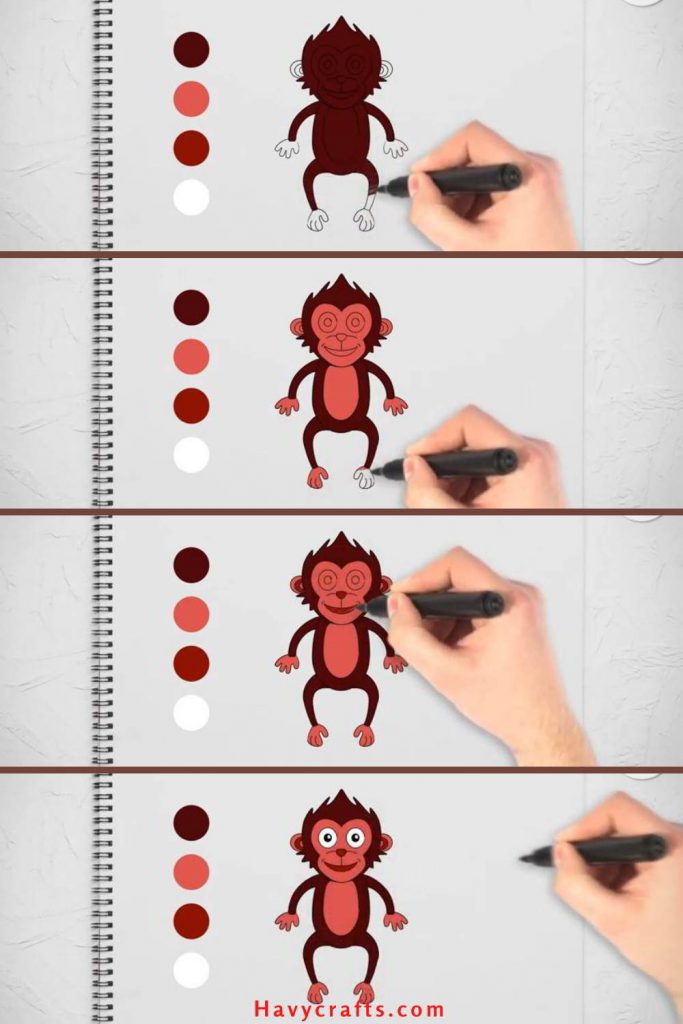