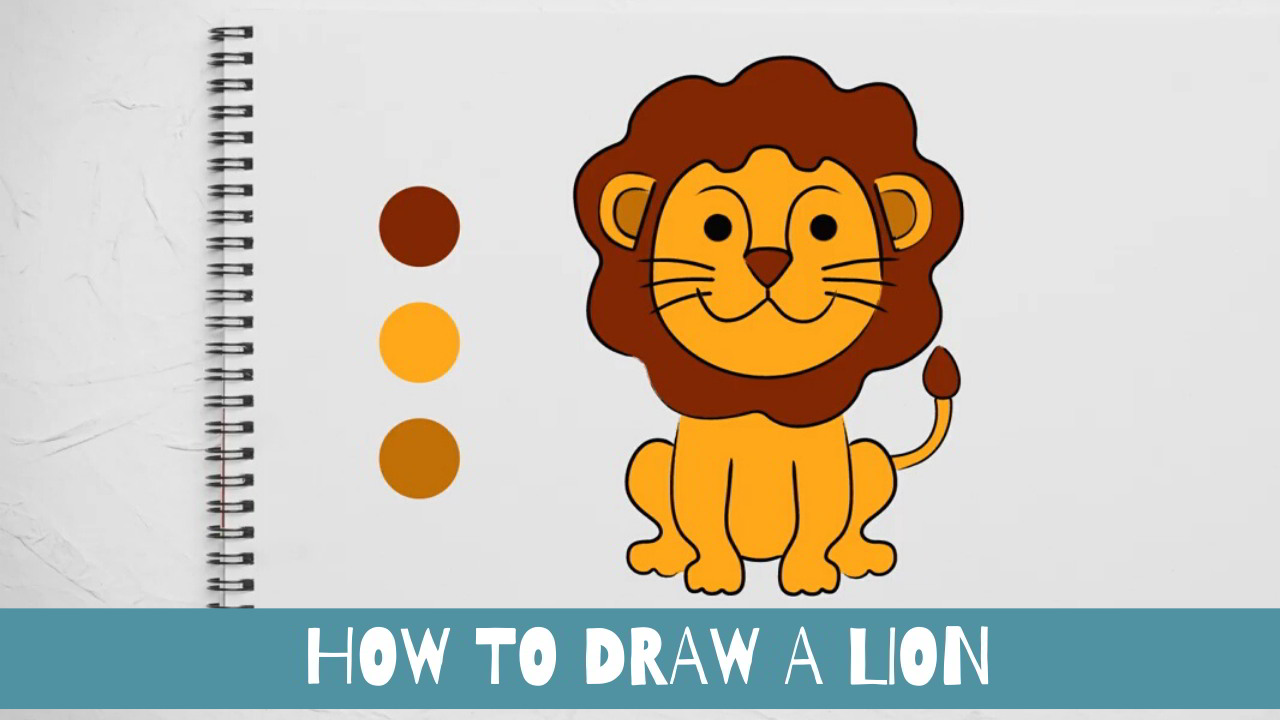 I previously posted how to draw a cute dog easily. The dog is so nice and friendly to kids at home, therefore an observation is made with ease, just a few simple steps to finish drawing. Today, let’s explore a more special animal to promote your kids’ attention to drawing by this post. That’s how to draw a lion to add your drawing collection upon animals in a variety.

Before you start, your kid should be taught some basic knowledge of this animal species for both of learning and playing in getting from him. As almost of people know, lions have been popularly acquired a title of “the King of the Jungle”, an animal is so powerful, ferocious and brave, of which features are attractive to your kids, especially boys, who desire to be characterized by the power and the brave or something more. The lion is like a big cat which is as a cute pet in home, otherwise the lions have two sharp eyes and eat flesh, it results to your kids are scared of them. Therefore, just a drawing in looking, they can know how is a lion like?

This masterful lion drawing is performed by a male lion with his mane to express the lion’s power. Learn how to draw a lion to make a few simple guidelines to give you realistic lion structure and proportion. Let’s start it with step by step. 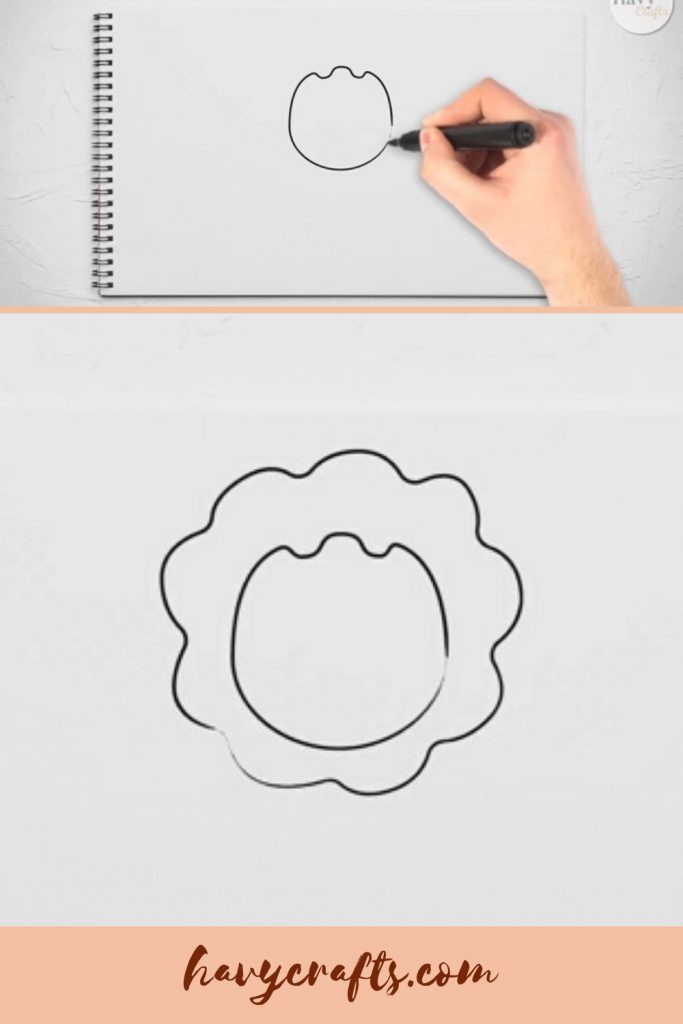 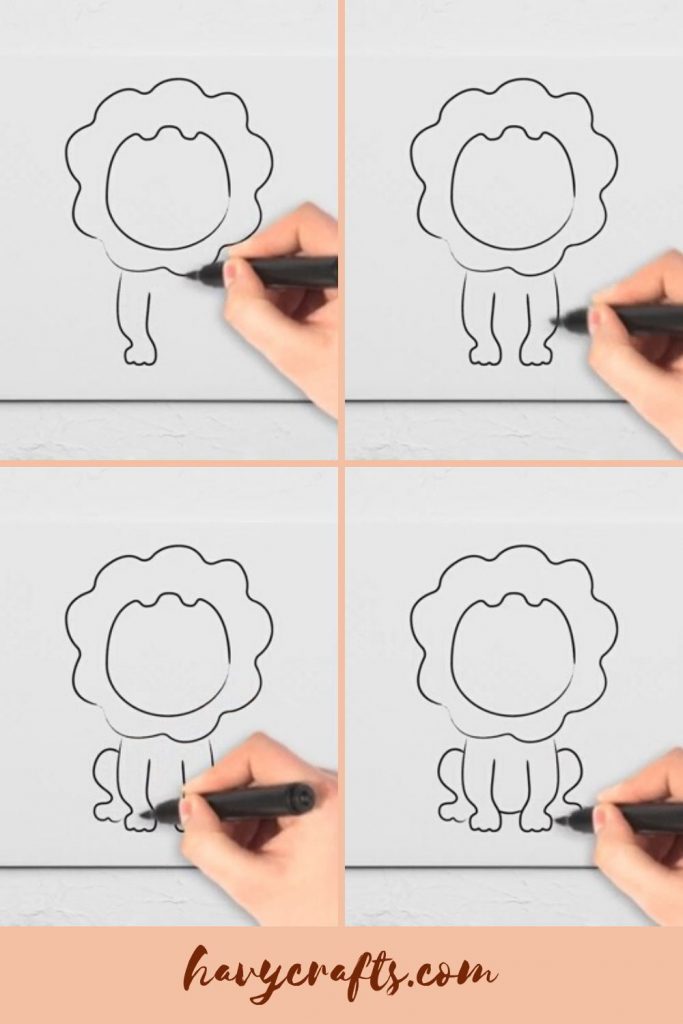 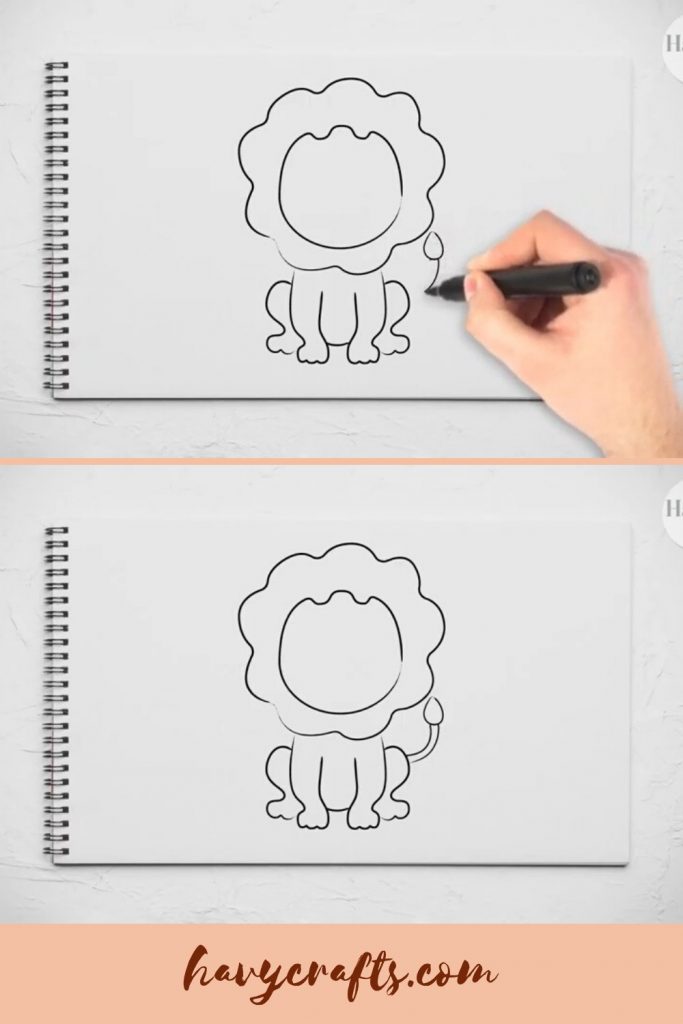 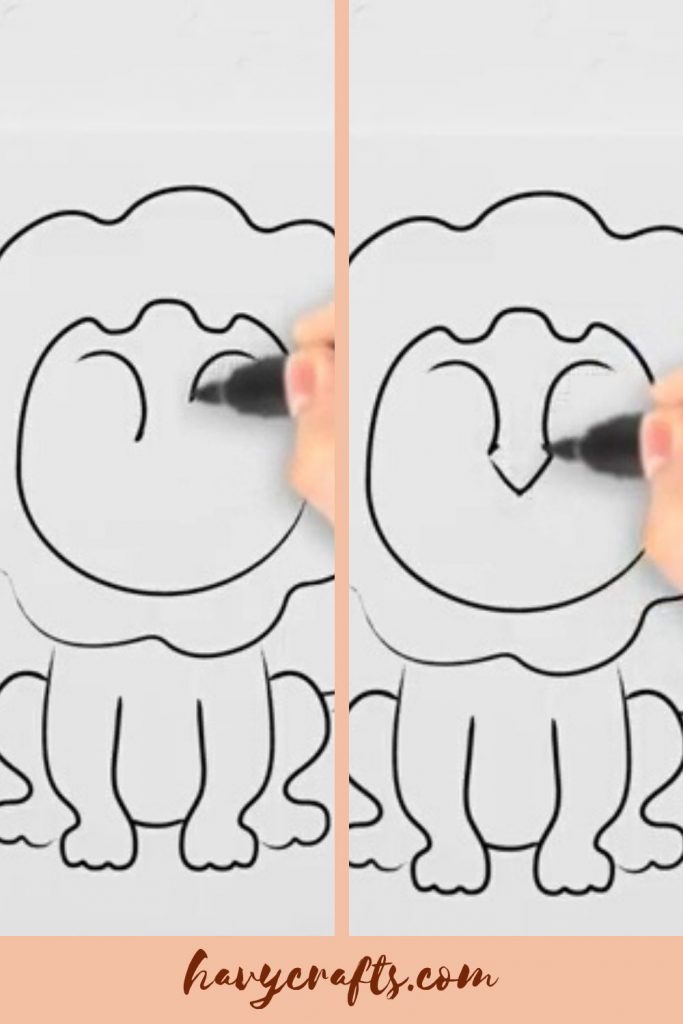 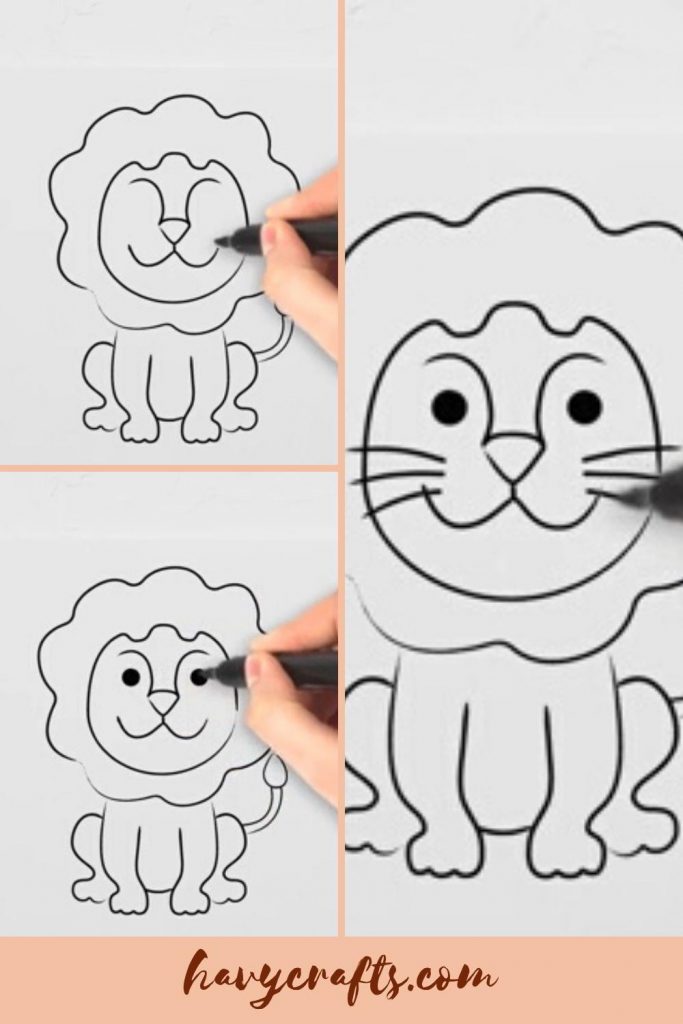 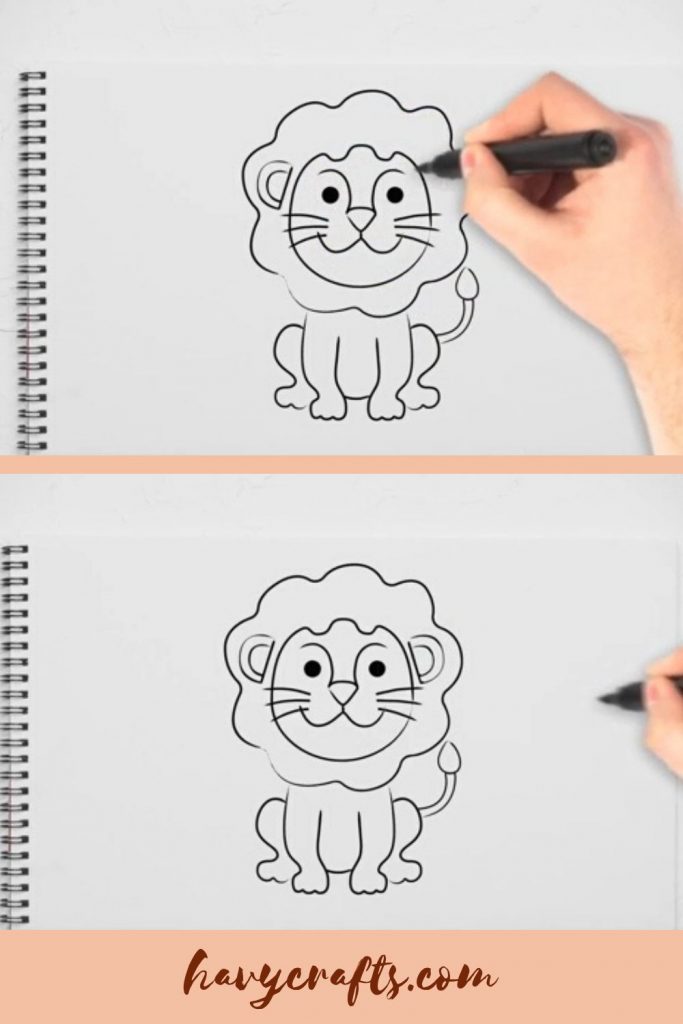 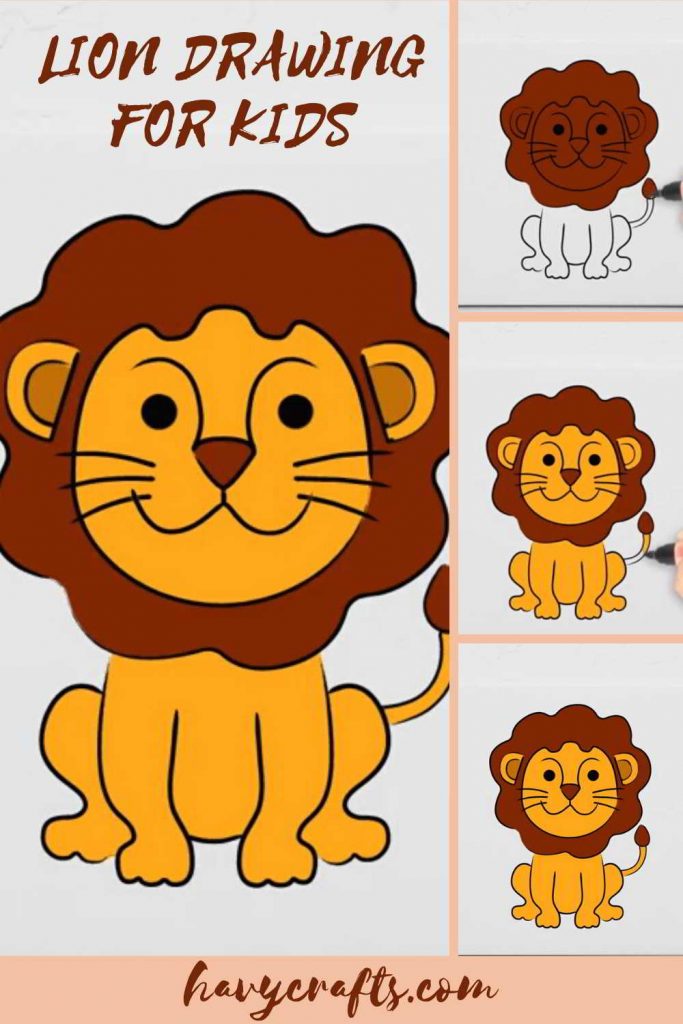