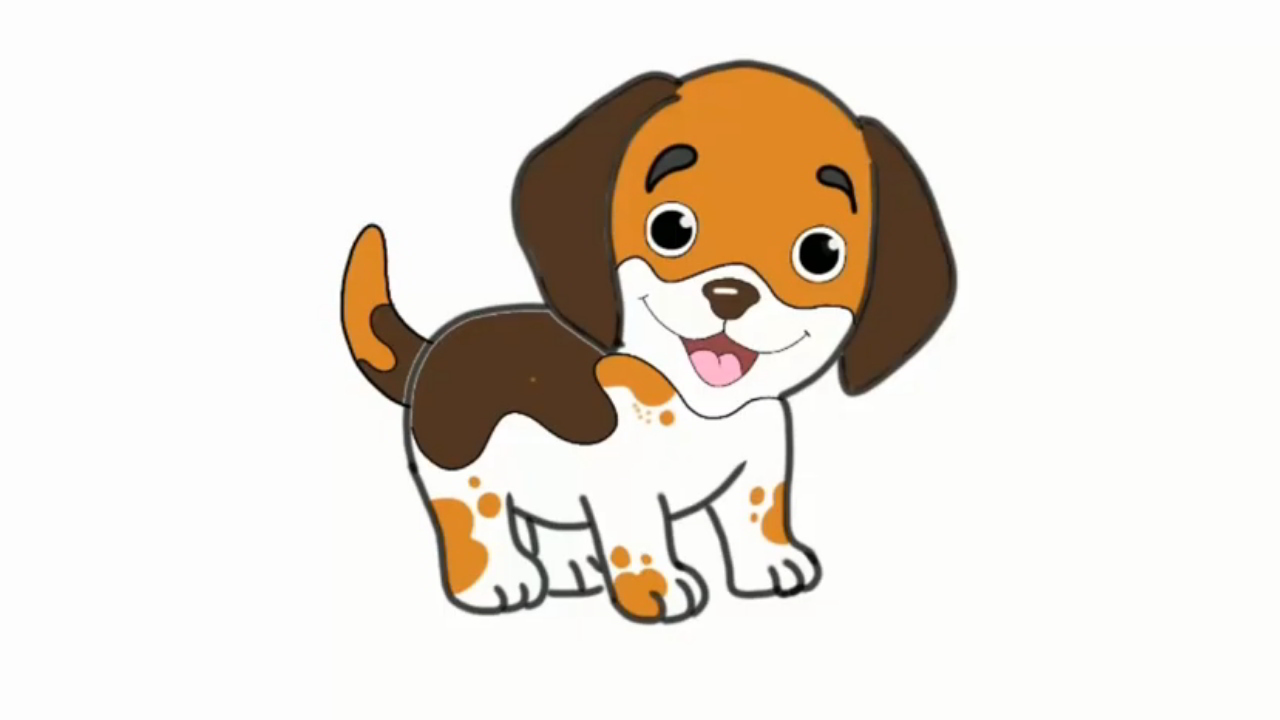 For kids even adults, dogs and puppies are adorable because of their cuteness and free royalty and other reasons everlasting from before. It’s easy to have a cute dog or puppy in your house. However, your kids are still young and little to directly touch a dog. That’s why you are as a tutor for your kids who learn how to draw a cute dog. A love from you to your child and to this drawing style are expressed.

There are many choices to find out how to draw a cute dog, but this design is chosen for its simplicity and promptness. Particularly, the dog’s simple posture (standing) is so cute and pretty that your kids are so loving and exciting through their process. This dog as a little puppy makes a picture in cartoon of which is likely to be finished with your kids with a lot of fun following this video. 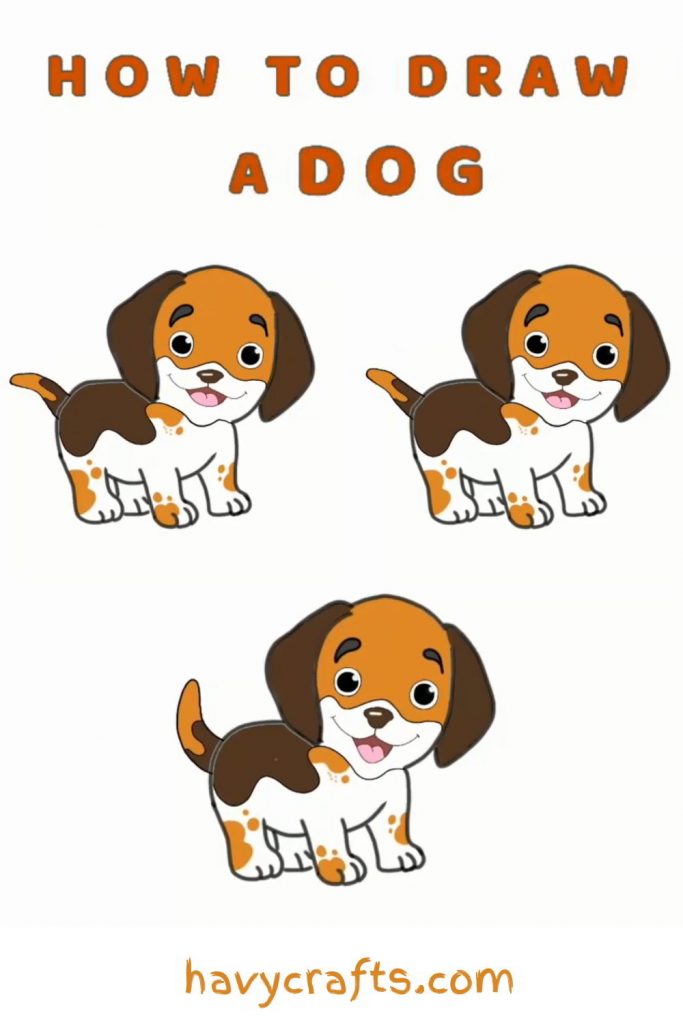 With this post, you can teach your kids to love animals, and then to love the animal (pets) drawings for home time with nothing on the schedule or schools on their tutorial drawing.

Let’s start with step by step to draw a cute dog! 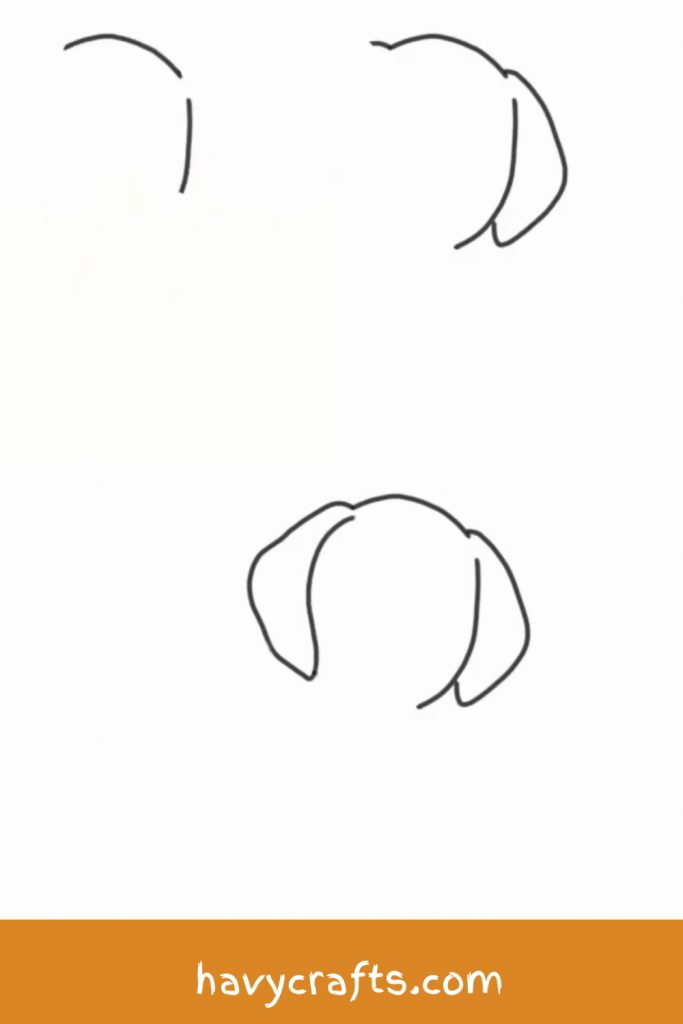 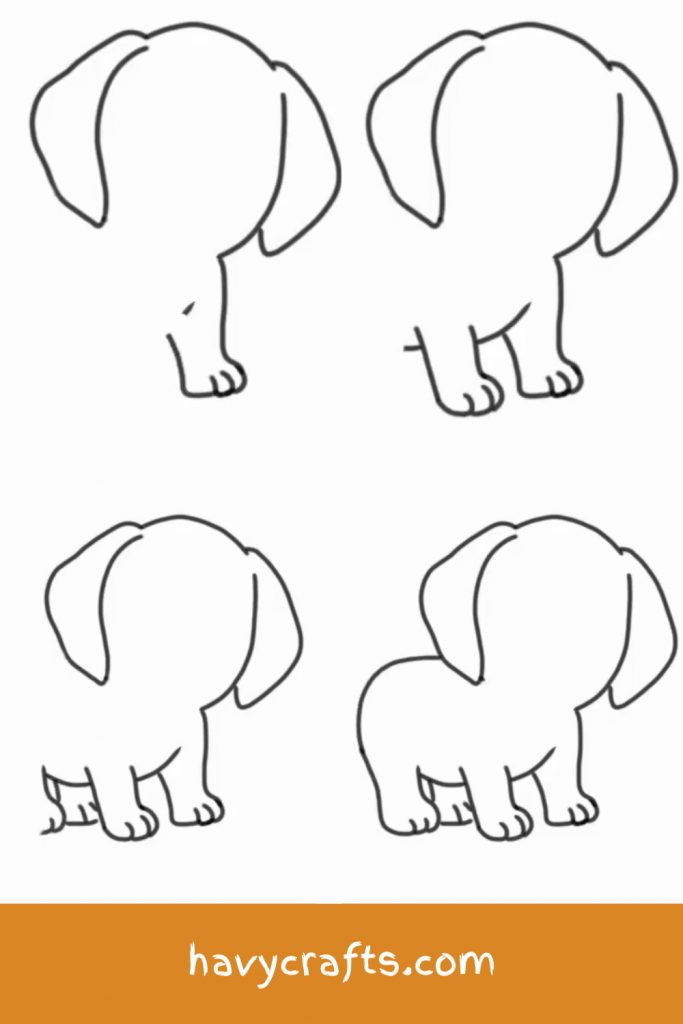 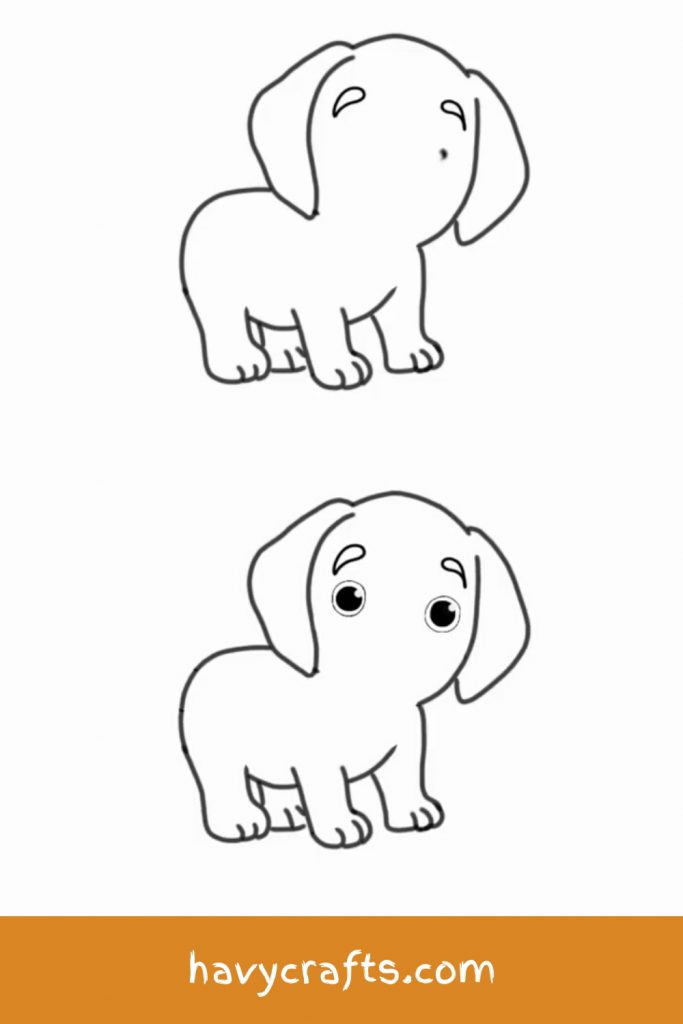 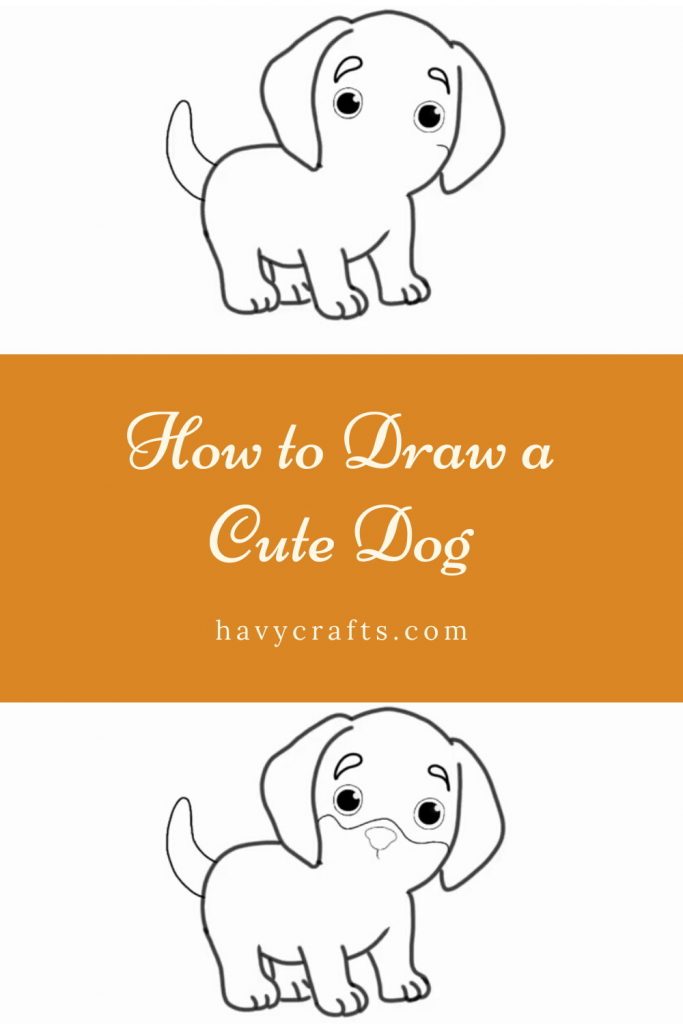 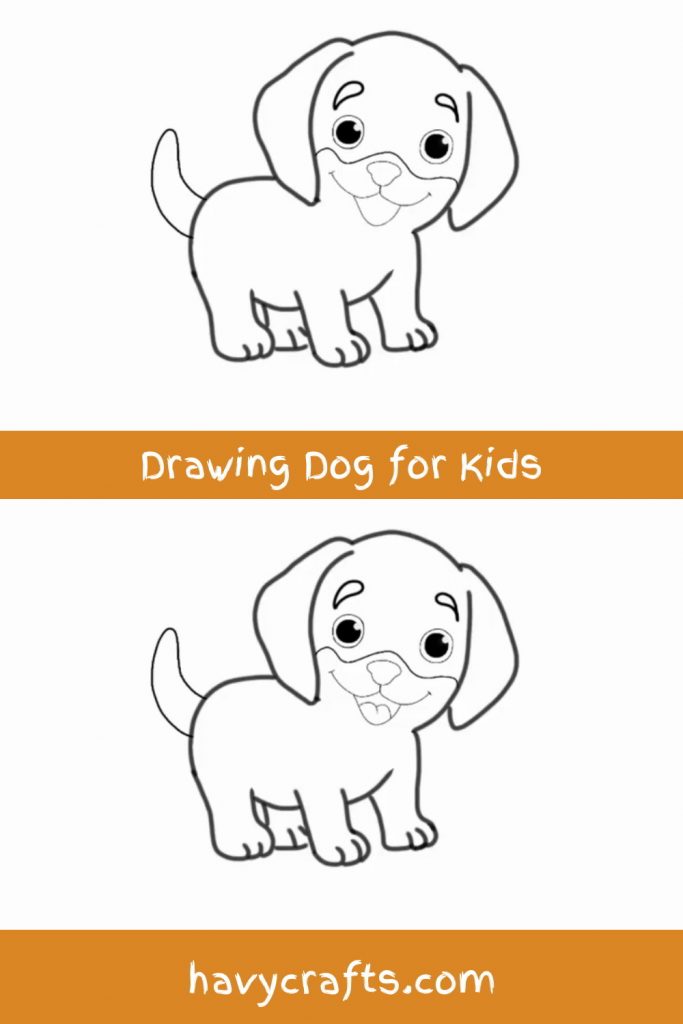 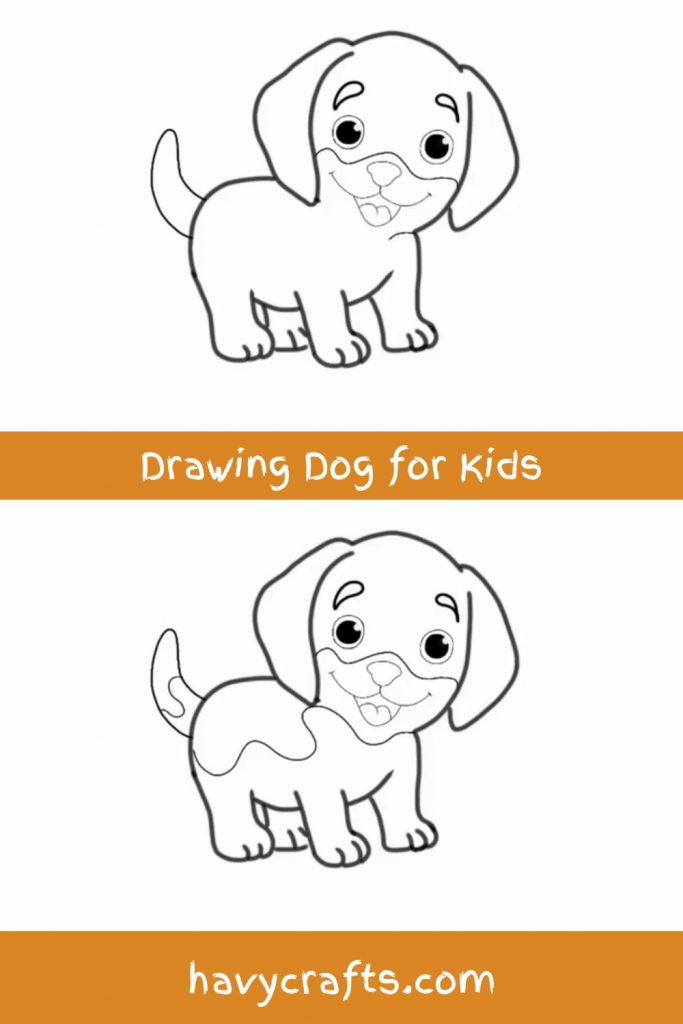 Step 9 – Color to finish up the cute dog 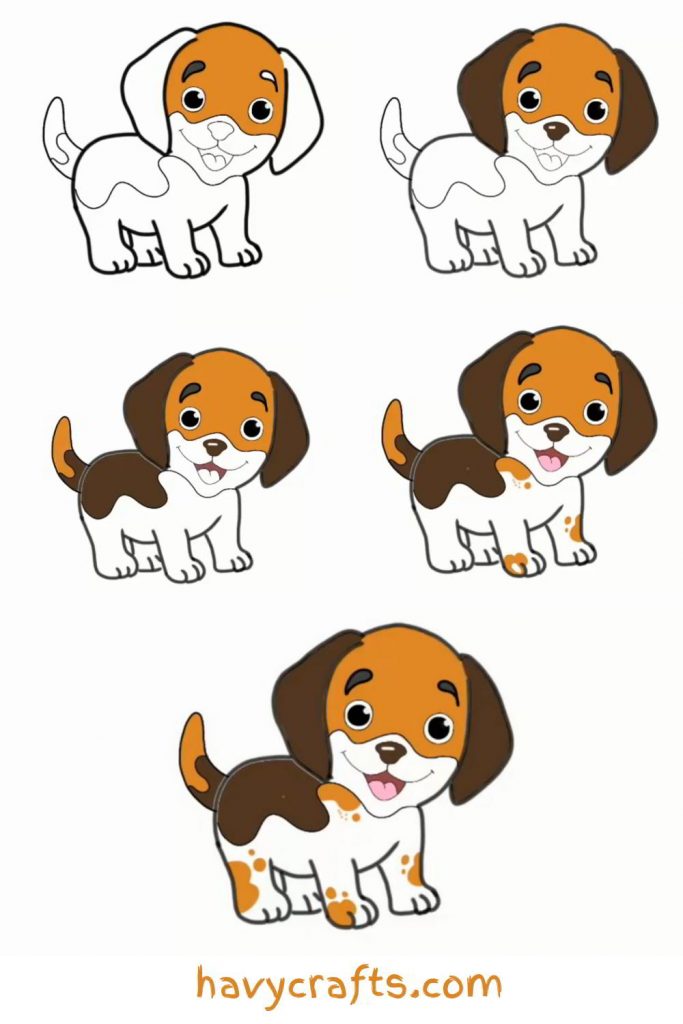